File under the category of NO 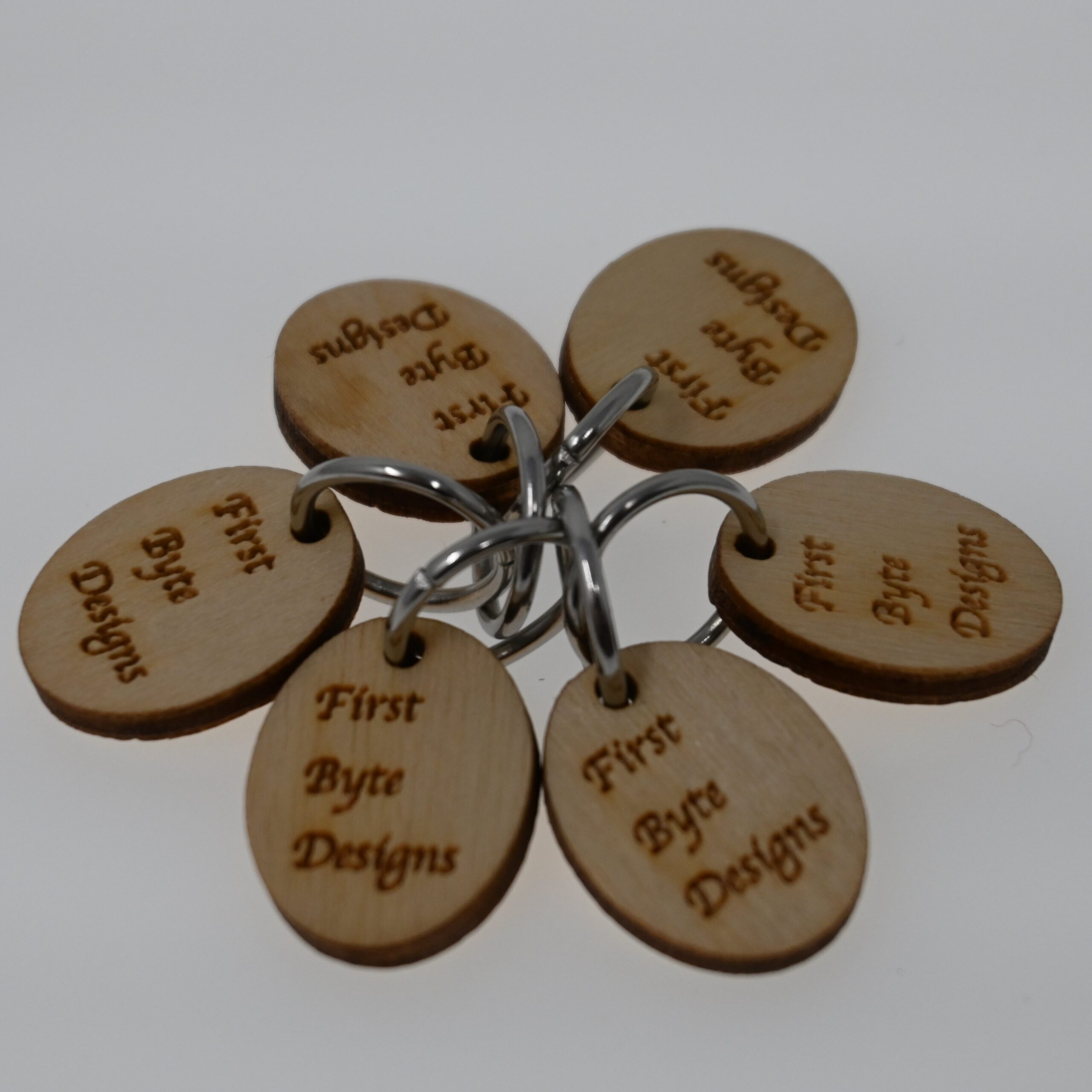 Today I got the strangest request, someone asked to return a pattern they had downloaded, used and posted on social media. The sad truth of the matter is a pattern costs a lot to make and I just cannot afford to give refunds under any circumstances unless the buyer can prove to me they did not open the pattern. That’s easy when it’s mailed, return it unopened, refund granted less printing and mailing costs. When a pattern is downloaded I have no way of knowing if it was opened, used, or forgotten about somewhere. So, as a result, downloaded patterns cannot be returned. Here’s the math in case you’re curious. Unlike most designers, I pay retail for most of my yarn so for a base cost on the projects on my web site, have a look at your local retailer, I likely paid the same as you would for the materials. Shall we use my Rensselaer dress as an example?

Materials: 13 skeins of Bergere de France Magic + purchased for $10 a skein $130 plus shipping

Time: Development of pattern – 27 hours
Knitting of sample – 87 hours
With tech editor – 5 hours
everyone slams creatives for not charging minimum wage so let’s say I were paid $20 an hour, which I am not, that would be $2380 for my time.

Photos: Done by a friend for the initial release $35 each, 3 photos total $105
Professionally shot with a collection of 14 other items so if we take that 45 shot shoot of which
5 photos were of this dress $322
So even if we don’t charge for my time to set up social media posts, answer questions from individuals who buy it, and take care of running my B2C online sales, that’s $3222, note there is no decimal point in there, to bring that one pattern to the consumer market. Even if I were paid nothing for any of my time, you’re still getting quite the bargain to just pay a few dollars for something I spent $827 to develop.